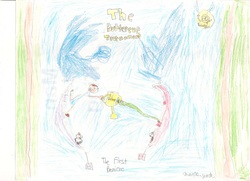 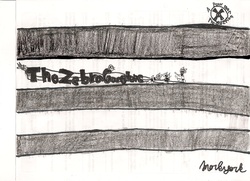 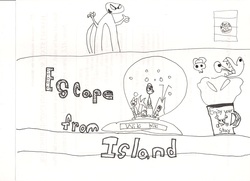 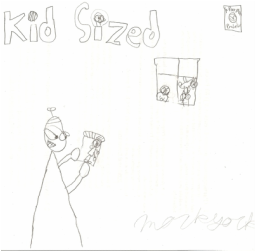 Kid Sized
After getting him grounded, and 8 year old kid named, well, Kid, vows revenge agaisnt Poor Man. Now, Poor Man must get help from thosCan Poor Man learn the ways of the cool from the Zebra Gangsters? 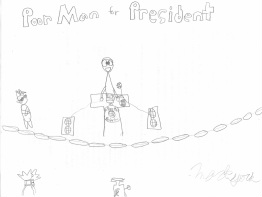 Rabbit King, Snake King, and Panda King get their picks to be the school president after a bet they all made, and it all turns into a game to a democrat demolition. 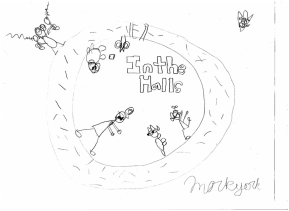 Poor Man becomes hall monitor and promises to bring justice to the school, but is it him who needs justice the most? 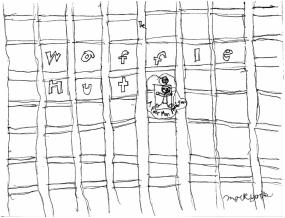 The Waffle Hut
Chicken plans on digging up a bunch of jewels to get rich, the only problem, much to Poor Man's dismay, is that his favorite restraunt is in the way. Can Poor Man save the Waffle Hut? Along the way, he meets an old, uh, thing. 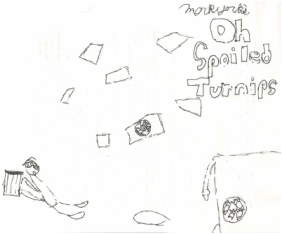 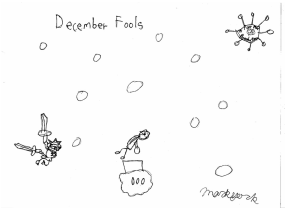 December Fools!
Poor Man invents April Fools in December, but while doing so he angers the Queen of Trebleville, a neighboring island. How will he make it out of this alive? 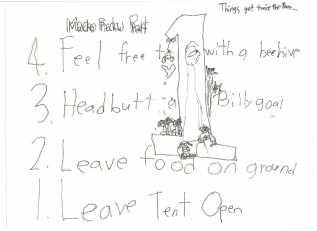 Macho Picchu Part 1
The first 2 part episode to the first 10 episodes. Poor Man, geolus of his brother's daughter's (Rosemary)  camping instructor, takes her and her friends camping in the Amazon, but instead goes on a wild ride which begins here. Can he conquer his biggest adventure yet!? 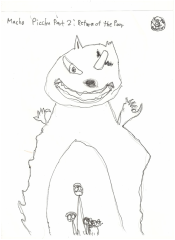 Macho Picchu Part 2
The conclusion of the first 2 part episode of the first 10 episodes. Poor Man is losing Rosemary and he lost the kids, and he must get Rosemary's faith in him back and save the kids from the monster Six Claw, before it's too late. Join Poor Man in his biggest adventure yet!
(Poster in special format to show how awesome this episode is... ok, it was accidental so deal with it) :) 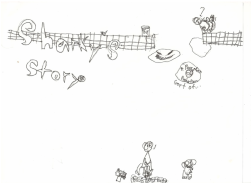 Sharky's Story
We go into another story when Poor Man's two favorite stuffed animals, Sharky and Elephant, tell how they came alive and why they're protecting Poor Man from all sorts of danger. 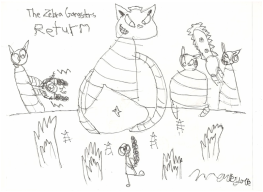 The Zebra Gangsters Return
The Zebra Gangsters are back from prsion madder than ever. And it didn't help that Poor Man accidently insulted the chief. So, now Poor Man has a bodyguard, but will it make things worst, eispecially with Chicken involved? 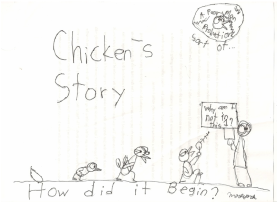 Chicken's Story
Chicken tells the tale on how he first became a villian, and how one friendship changed his life for the worst. 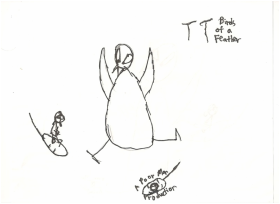 TT Birds of a Feather
A bird with a temper issue stays at Poor Man's place, and Poor Man must find a way to evict him without having him break any of his bones. 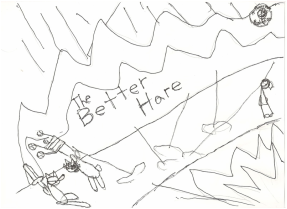 The Better Hare
Poor Man finds out that Rabbit King and his dad had a family drama, and he is determined to get them reunited, even if he might get his butt kicked for it. 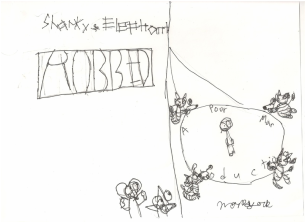 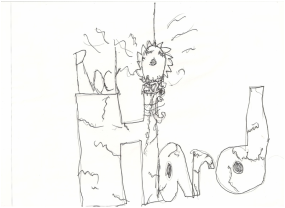 Rock Hard
After the tragic death of Rocky the rock, Panda King decides to avenge him, but unlike Batman, he becomes a super villian, who might give Chicken a run for his money. 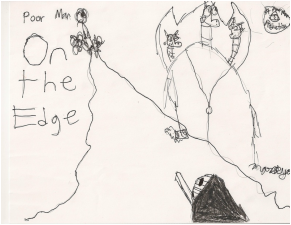 Poor Man on the Edge
Sharky and Elephant accidentally reveal their secret to Poor Man, and they get sent to the Magical Fish Council to decide if they are innocent, or if they shall go to the hands of Kid. But, little do they know that there's a mysterious new villain in the shadows in this epic season finale. 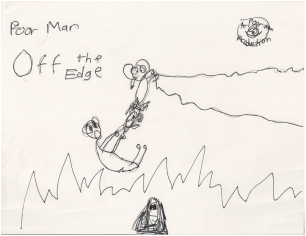 Poor Man off the Edge (Part 2)
SAIK! There's one more chapter in this story book. Poor Man, Sharky, and Elephant escape the Masked Shadow's trap and crashed landed the flying space restroom in Easter Island, and now they must figure out a way to get back home and save the Magical Fish Council before it's too late. And this is the real epic season finale people, we promise!