Hey, it's another season. Now you can have more of me! 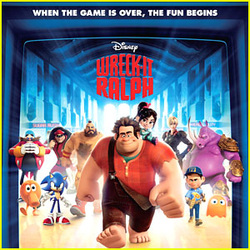 As found on http://www.happyfame.com/2012/09/new-wreck-it-ralph-poster-tv-spot/
This video game comedy from Disney looks interesting and is well anticipated by many people (Including myself). Did Disney pull it off with a high score or did they really wreck it. Click to find out. 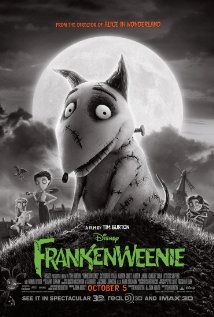 A shocking story about a boy and his dog. Is it bought to life by Tim Burton's unique but hit/miss point of view, or is it killed by the curse that is Alice and Wonderland the Live-Action Remake!?
Image as found on http://www.imdb.com/title/tt1142977/ 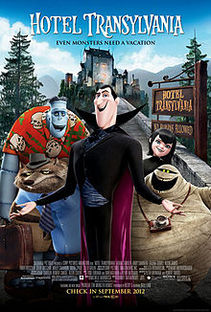 Can he survive an animated version of Twilight! With some tylenol, he's ready to see if Dracula is shining in this picture or if he's burnt to a crisp. 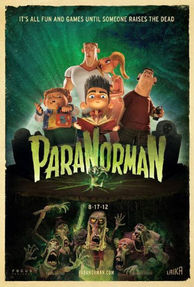 Can a person who doesn't like monster movies put his opinion aside and review what everyone is calling "Good!"? I don't know. 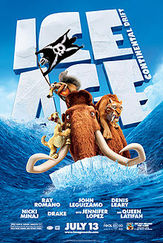 LAST DELAY, I PROMISE -- ish. So, it's the fourth, and least likely last of the franchise, and is it way past the expiration date, or is there something Ice Age fans will still love? 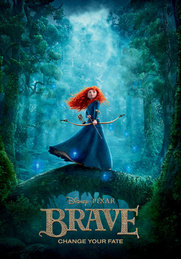 So, is Pixar in their dark ages? Well, Mark has the bear truth. 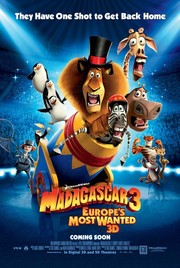